Cystic fibrosis in children is considered to be one of the most hopeless. Medical treatment has now prolonged the life of sufferers, but they do still tend to die young. Mostly the treatment consists of simply managing each presenting symptom with the use of antibiotics, decongestants, bronchodilators and mucolytics. No true healing is possible with medical care. 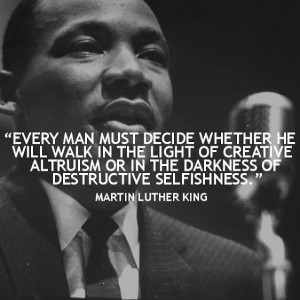 This condition usually makes its appearance in young children, before the age of three, although sometimes it does not occur until adulthood. Early symptoms may include:

As the child grows older, other symptoms, along with the early ones, can include

Some of the above symptoms are common to other disease labels or conditions. Every child will tend to have their own unique set of symptoms. Symptoms may not be on-going, but occur occasionally or at regular intervals.

Physical activity and exertion is instinctively avoided because of the compromised respiration.

The homeopathic treatment of cystic fibrosis in children doesn’t target the ailment itself. Instead, it is aimed at treating the whole person. It is the inability of the whole person to prevent any disease that is the key to any illness, rather than the illness itself.

And it is the health of the immune system that permits or prevents disease in the whole person. With expert homeopathic selection of the most appropriate treatment plan, this essential part of the body can be restored to its full potential over time. Once the immune system is working as it should, then any disease or ailment will be automatically dealt with efficiency and systematically.

Homeopathy is one of the most popular and efficient of all the holistic systems of health care. It is able to reach to depths that other health care systems cannot. However, conditions such as this one should never be treated homeopathically by anyone other than a professional and experienced homeopath.

Homeopathy can also be used alongside other treatments.

Although everyone is an individual and none of us know the journey each child has chosen to take in this life, the diagnosis of cystic fibrosis in children doesn’t have to have a hopeless prognosis.

As a family therapist. I can help with this and any disorder. Homeopathy treats the whole person, rather than the disorder.