Getting holistic support for autism is more likely to yield satisfactory results than going down allopathic paths. 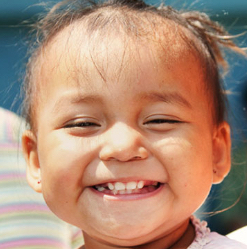 The medical terminology of autism considers it to be a developmental disconnection syndrome. So the development of the child is interrupted. There are other names for different aspects of autism. Autism is not a mental illness. Although, certainly, some of the brain pathways are disrupted.

Children are generally not born with autism, although they can be. Often, they develop normally and then something happens and the parents can see a difference afterwards.

What Are The Symptoms of Autism?

In addition, the child often develops some concerning symptoms that normal children don’t do or only show on occasion or when stressed. These include hand flapping, or stimming, constant activity, clinging, tantrums, inability to learn, an absence of fear or a strong fear for certain things. They aren’t responsive. The senses are warped.

Stimming and other repetitive behaviour reflect pain. Head banging can be an effort to stop the head pain.

They don’t play. They have no social skills or motor skills.

Inevitably the GI tract is affected. There can be most commonly constipation, but diarrhoea, too. There can be a loss of bladder and bowel control.

As the child grows into a teenager, they can become withdrawn and refuse to come out of their room for anyone.

What is a Pseudo Autism?

This isn’t true autism. It happens when a toddler has access to too much screen time. This is common today, as a way to occupy a child. However, the fragile and growing brain of a small child is badly affected by this and it should be severely limited.

This is a common question, but the answer is complex. I believe that with the ever growing number of toxins and chemicals in the environment, in the food and in medicines, sensitive children are overwhelmed. Many new chemicals are being released every year, with largely unknown effects.

When you add all this together, a sensitive child can easily be tipped over the edge.

How Does Autism Affect Most Families?

Autism is disruptive for the whole family. Siblings can feel, and indeed be, neglected as all attention goes to the damaged child. Parents often become estranged from each other and separate, the last thing that helps the family unit or the damaged child. 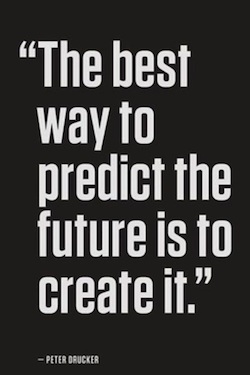 Life is chaotic. Parents are exhausted, overwhelmed and feel hopeless. And what is the future for the child?

This is completely different from the medical treatment of autism. Good homeopathic treatment offers you the best and most effective way to bring your child back. It may not be quick and there are likely to be bad times as well as good times, but the future can look much brighter.

A great book for parents to read on this topic is One Heart, One Mind by Pierre Fontaine.

What About The Diet?

With GI problems, it can be tempting to try different diets. However, restricting favourite foods can lead to more chaos. Certainly an effort should be made to:

However, changing the diet can be too difficult for both the parents and the child. It can also be difficult if they spend a lot of time in institutional care. Important though a good diet is, I believe it is secondary to good homeopathic treatment. At least in the beginning. The dietary changes can come when some peace has been established.