Bacteria gets a lot of blame. Antibiotics are dished out like smarties, it seems. But is bacteria really the bad boy it is made out to be? Should we be at war with infections? 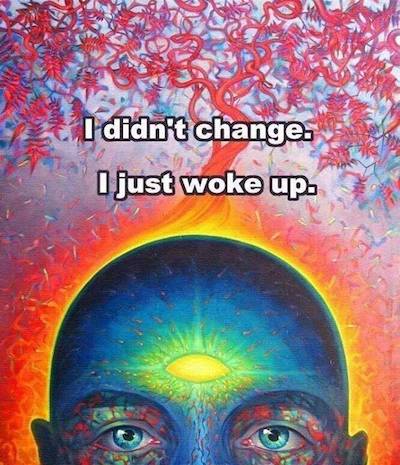 Bacteria is present in the gut and is instrumental in healthy digestion. People who have digestive problems often have a history of multiple antibiotic courses. Antibiotics don’t select bacteria. They are all targeted. Which means your digestion and nutrient assimilation suffers. Which leads to more problems, but now from a nutrition deficiency.

Bacteria is also present at every orifice, acting as defenders rather like worker bees at the entrance to bee hives.

Clearly, bacteria is beneficial to us. In fact, we have more bacteria than cells.

So it isn’t the bacteria that is the problem when we become sick.

When we become sick, it simply means that our immune system is not working properly. That can lead to an abnormal increase in bacteria as the body struggles to protect itself. This increase may not be what is needed, but it is all the immune system is capable of doing.

By improving the immune system instead of taking antibiotics (which actually lowers the immune function), we are arming the body with the right tools to deal with the problem. Our bodies are designed to function well, to keep us healthy. But they can only do that with a healthy immune system.

What Destroys A Healthy Immune System?

There are several factors, some obvious, others less so.

but one area that you may be completely unaware of its effect on your immune system is medical drugs.

But it’a all the medical system has and people like them as they feel they are getting support.

What Can You Do To Increase Your Immune System Function?

It’s pretty much the opposite of what destroys it.

Homeopathy is a total system of medicine that works by returning the health of your immune system to how it was meant to be. Now your body is armed with the right tools to get the job of healing you done.

But don’t try to treat yourself. Find a professional homeopath you feel you can work with.

Is bacteria really the bad boy on the block? No, of course not. Its purpose and function have been totally misunderstood, creating a war against them. A war that will never win. Oh, the tiny skirmishes are considered victories, but the bigger game is already losing.

You never have to fear bacteria, infections or any health disorder when you wake up to what is really harming you, and empower yourself to take proactive action.