Today, we have brought to you a very interesting website with many stories about ‘impossible cures’. These are always the most exciting to read about. I have copied and pasted one short story to give you an idea. 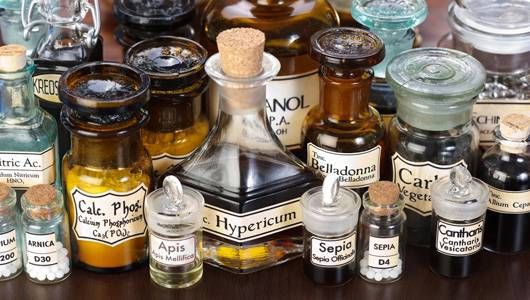 ‘Eighteen months ago, my 8 year old was diagnosed with high-functioning autism. He could not hold eye contact, he banged his head, had multiple meltdowns daily, and could not hold reciprocal conversation. Shortly after his diagnosis, we started him on the Gluten-free, casein-free diet, which gave him many gains in cognitive thinking, motor skills and an alleviation of physical symptoms. About nine months later, we also started homeopathy.

‘He did not respond to his first remedy, but when the second was tried- the results were nothing short of amazing. Although he had already progressed very well on the GFCF diet, the homeopathy, somehow, jump-started him into a whole new level of healing.

‘He began regaining his skills one by one, as if someone had turned on a switch. He got another dose of the second remedy in October and this time, the remedy pushed him into a whole new level of recovery. His “allergy shiners”, which had still persisted, disappeared. The bumps on his skin vanished. He had more energy, he began displaying empathy, he was out-going with other children, he was sociable, friendly, he understood complex jokes, he had the hand-eye coordination of a typical 8 year old. In nearly all ways, it was impossible to tell he had autism. He remains that way to this day.

‘When he was diagnosed, his ATEC (Autism Evaluation)score was 57-58, indicating high-functioning autism. Last November, his score was 3 (non-autistic, non-ADHD, i.e. normal). I am convinced that homeopathy was the key to boosting his body’s ability to recover, and stabilize without constant regression.

‘So to everyone who is still struggling to heal their children on the ASD spectrum, PLEASE do not give up.

Here you can find more information on homeopathy.